Do you need a deadline?

I do.  I spend quite a bit of money, that could otherwise be spent on cheese, entering writing competitions, just for the deadline.  (Ok, so winning might be nice too).

Last weekend I sent a story to a competition, knowing the best thing about it was that it was written. I followed my usual method and started in plenty of time, about six weeks before. It went like this.

I’ve since given this story to a friend for feedback and she’s picked up flaws that I had a hunch were there. However, if I’d stopped to work on those flaws, I’d still be re-writing.  Is it wishful to think the problems will be sorted by the next competition deadline?

Markus Zusak, author of The Book Thief,  took 13 years to go through his version of the above process. I really felt for him when I read this story, Markus Zusak: ‘I was just failing and failing, over and over again.’ in the Sydney Morning Herald, 6 October 2018.

I’ve just finished reading Bridge of Clay and I can see why it took a long time to write. There were so many options for the point of view character and such rich history for the parents. I appreciated that he chose the oldest brother to narrate and adored the story of the mother.  Well worth reading.

Are you good at finishing things or do you need to to employ self-trickery and manipulation to get to The end? 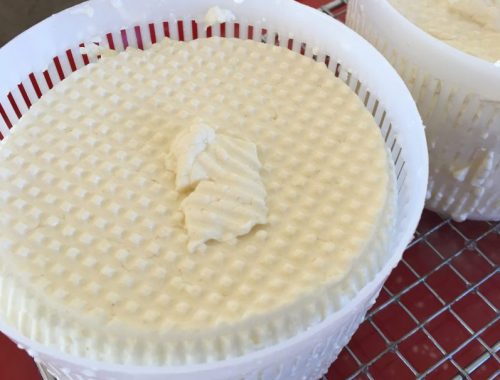 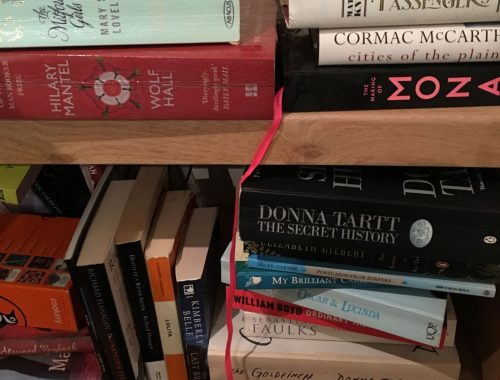 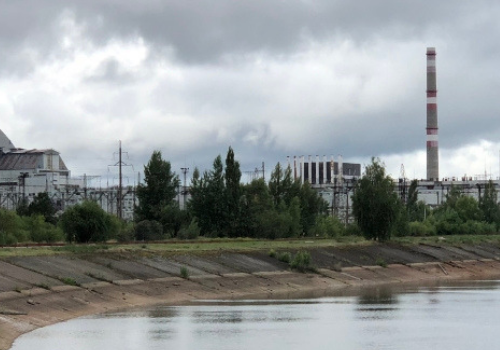